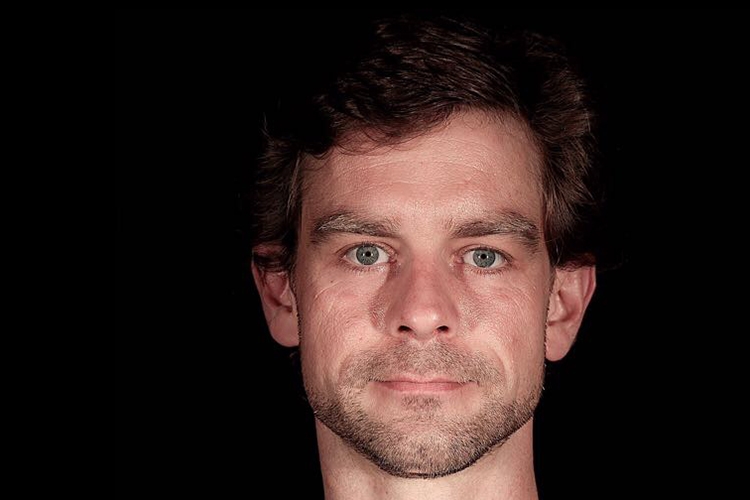 Lars Scheibner was born in 1976 in Leningrad (today
St. Petersburg) and grew up in Berlin. After an initial career as a figure skater at the Kinder- und Jugendsportschule Berlin, he transferred to the Staatliche Ballettschule Berlin in 1987, where he trained as a stage dancer for eight years. This was followed by engagements as a soloist at the stages of Gera, the Komische Oper Berlin and the Theater Kiel.

Already during his active time as a dancer Lars Scheibner began to choreograph. His first sensation was caused by his work at the EXPO 2000, where he developed large parts of the choreography for the cultural contribution of the state of Brandenburg "Prometheus - Fantasia". In 2004/2005 he worked with the Rundfunkchor Berlin and five dancers on the work "Der versiegelte Engel" to the composition of the same name by Rodion Shchedrin. This production was followed by three more for the Berlin Radio Choir. Since 2006 Scheibner has been working as a freelance choreographer and director at theaters in Berlin, Kiel, Osnabrück, Bremerhaven, Trier, Cottbus and Görlitz, among others. For his achievements as a guest choreographer in Schwerin (2007-2009), he received the Conrad Ekhof Prize in Gold from the Society of Friends of the Mecklenburg State Theater Schwerin in 2009.

In 2010 he worked abroad for the first time, creating "Carmina Burana" for the Ballet Nacional de Paraguay in Acuncion and for the social project Dançando para não Dançar in Rio de Janeiro. For the Soundstream Festival in Toronto, he developed a new version of "Sealed Angel" for two choirs and five dancers. 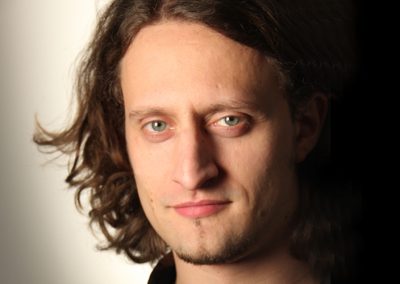 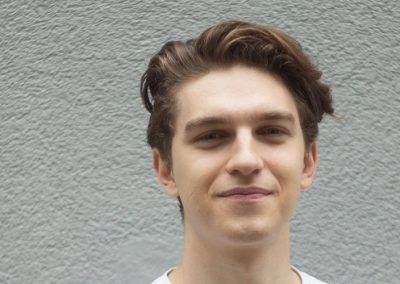 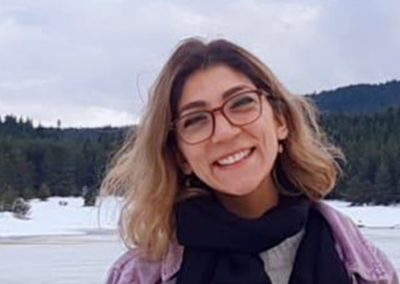 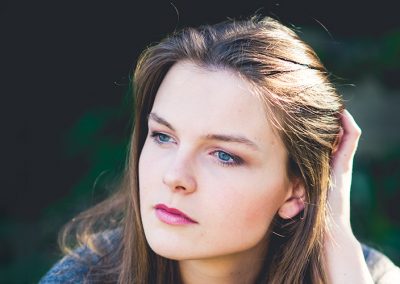 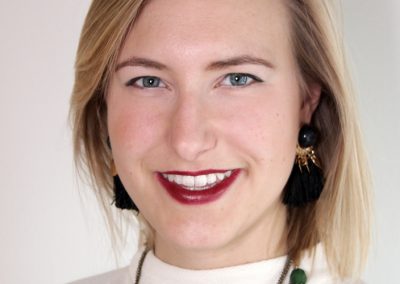 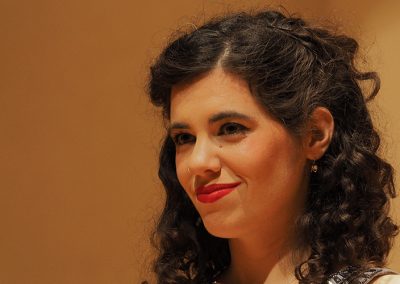 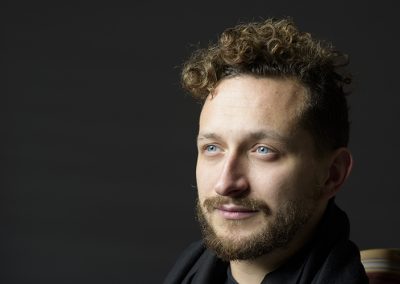 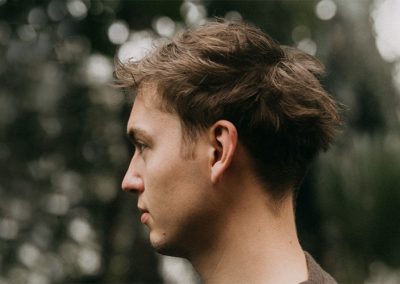 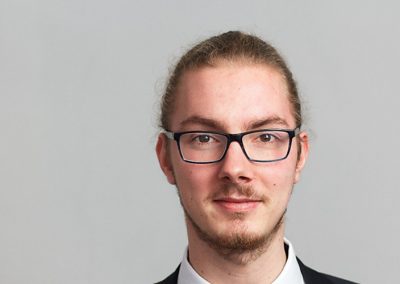 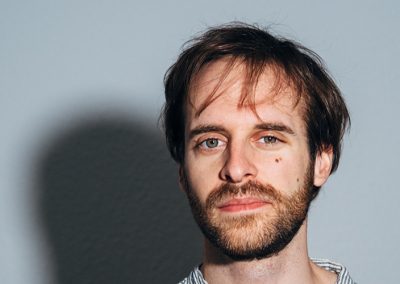 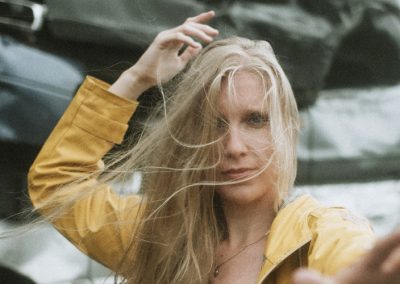 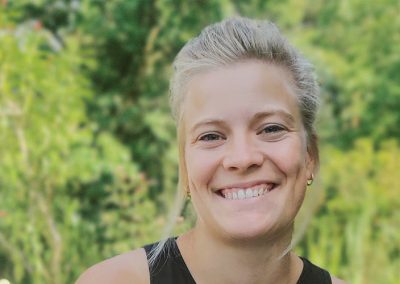 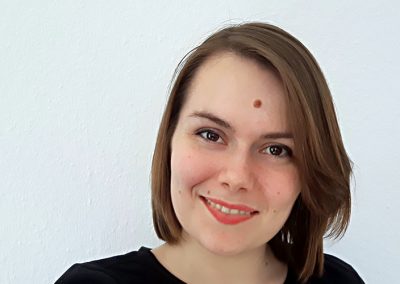 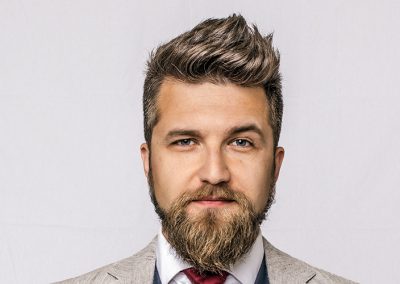 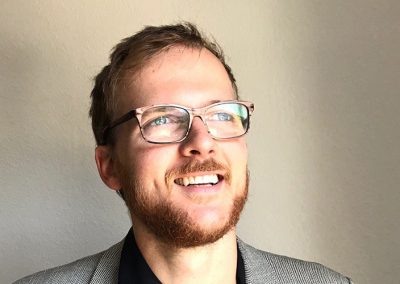 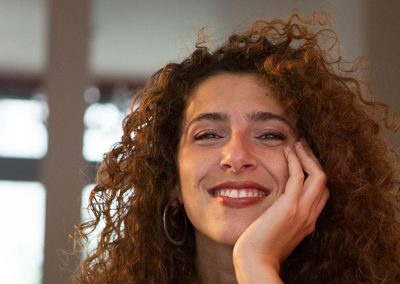